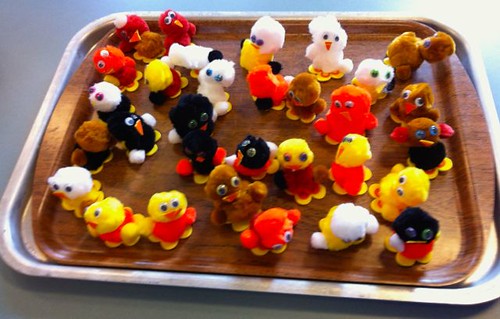 A slideshow of chick images: HERE

Class 1IW brainstormed the text to accompany a slideshow on PhotoPeach:

Another Photo Peach slideshow is restored!