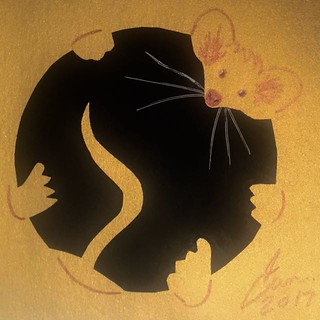 Stage 2 students need to build their field knowledge about Scottish soldiers for a writing activity based on the ending of the picture book, “Billy the Punk” by Jessica Carroll & Craig Smith.

Anzac Day 2013, walking with the bagpipes in Sydney

And the current ad is:

Early Stage 1 and Stage 1 students are investigating transport. This week we are looking at the wheel, which researchers now believe may be an invention from about 5000 years ago. Some texts state the wheel was an invention of prehistoric peoples, but the evidence has not supported that assumption.

History of the wheel – claymation

Before Book Week, Early Stage 1 and Stage 1 students were investigating the Aboriginal Dreaming story, Why the emu cannot fly. We found many versions of this story, including the picture book, Winin: why the emu cannot fly by Mary Charles & Francine Ngardarb Riches, and translated by Bill McGregor from the original Nyulnyul language. In this version, Emu is in dispute with a brolga.

This first Youtube version involves a crocodile and some Aboriginal hunters:

The following variation of the tale involves a brush turkey, and was created in claymation by young students at another school (some spelling errors):

This week, the students are studying factual information about emus, using books such as Emus by Caleb Whitehorn, in the Springboardseries, Feathered giants: the way of the emu by Henry G Lamond, and Emu by Claire Saxby & Graham Byrne.

Our research will be enhanced by the following Youtube clips:

And, just for a bit of fun:

This week, Early Stage 1 and Stage students are investigating factual information about dogs.

We also discussed a few famous literary dogs, such as Clifford, Fearless and Spot.