Before Book Week, Early Stage 1 and Stage 1 students were investigating the Aboriginal Dreaming story, Why the emu cannot fly. We found many versions of this story, including the picture book, Winin: why the emu cannot fly by Mary Charles & Francine Ngardarb Riches, and translated by Bill McGregor from the original Nyulnyul language. In this version, Emu is in dispute with a brolga.

This first Youtube version involves a crocodile and some Aboriginal hunters:

The following variation of the tale involves a brush turkey, and was created in claymation by young students at another school (some spelling errors):

This week, the students are studying factual information about emus, using books such as Emus by Caleb Whitehorn, in the Springboardseries, Feathered giants: the way of the emu by Henry G Lamond, and Emu by Claire Saxby & Graham Byrne.

Our research will be enhanced by the following Youtube clips:

And, just for a bit of fun:

Congratulations to Shaun Tan for his gold-medal award-winning picture book, The rules of summer:

Our school library is being transformed by the arrival of many colourful and clever displays. The theme this year is Connect to Reading. 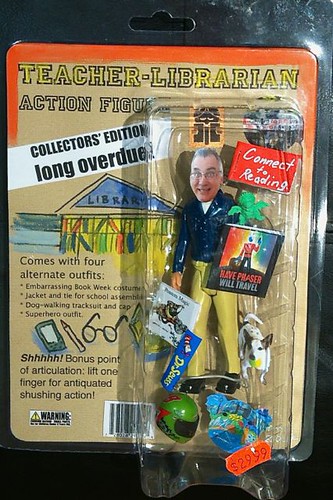