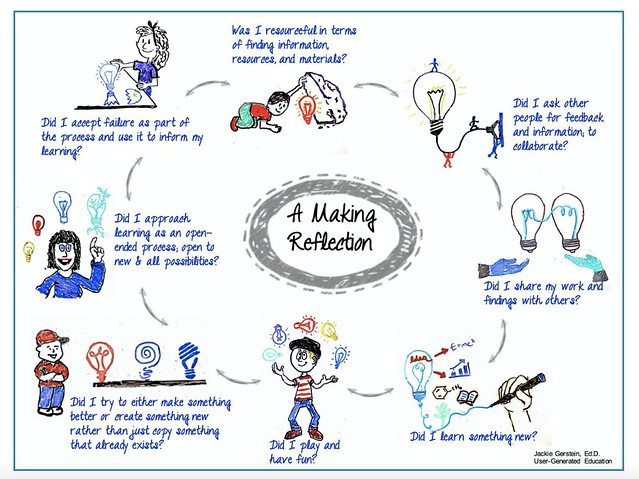 Today, the staffs of seven schools in our learning community gathered in my school’s assembly hall to hear Jamie McKenzie speaking on the importance of authentic learning in today’s schools.

I first became aware of USA-based Jamie McKenzie (and his online writings in From Now On) when commissioning one of my first articles as editor of the teacher-librarians’ professional journal, Scan. It’s amazing to look at the date on that article and recall that it was in 1998 when Lyn Hay, of Charles Sturt University, provided “An interview with Jamie McKenzie” (for Scan, vol 17, no 2, pp 5-7). Jamie had become a guru among teacher-librarians around the world for his then-current investigations into power learning and imagining the “post modem” school. The printed interview ended up being a prelude to his visit to Sydney, later that year, for a professional development day attended by many teacher-librarians and a few intrigued school principals. Teacher-librarians following Jamie McKenzie’s work found much to bolster their efforts in collaborative teaching, and Jamie has continued to be a great advocate for the work being done by Australia’s teacher-librarians. But how far did his message reach?

A full decade on, some of his emphases have certainly evolved but it was rewarding for me to be back in the teacher-librarian role, and seeing Jamie’s latest messages about questions of import, authentic learning and assessment, the “smart use” of information communication technologies (ICT), quality teaching and learning, and the embracing of complexity, being shared with a room full of attentive teachers, executive staff, teachers’ aides, not just the seven teacher-librarians. It was also pleasing that he, again, complimented Australia’s teacher-librarians for their ongoing proactive role in supporting teachers and students grappling with authentic learning and the smart use of technologies (and he included print books as one “technology”).

More commentary will follow as I continue to synthesise today’s learning…!