On Sunday, the choir attended the Celebration Concert at Sydney Town Hall. 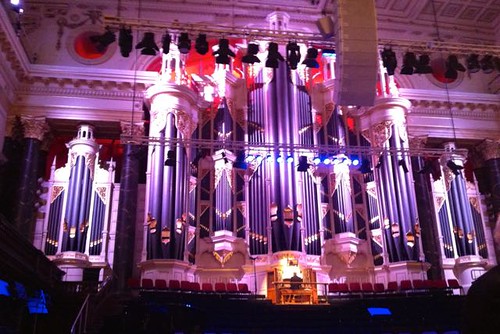 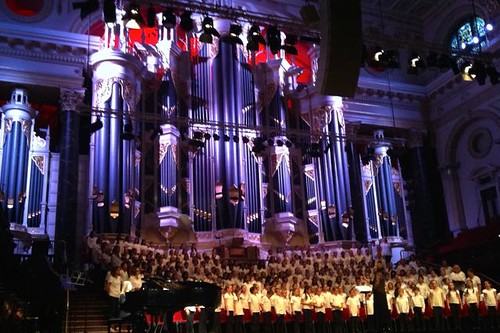 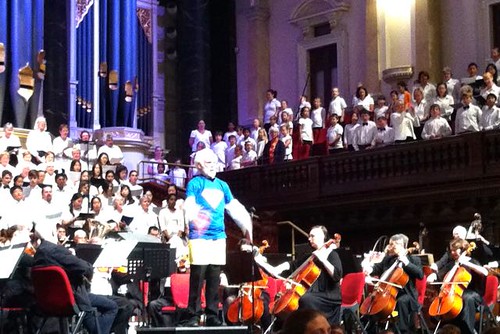 During the evening meal break, we visited the David Jones’ Christmas windows, this year based upon a new picture book, especially commissioned from Ursula Dubosarsky and illustrated by Sue deGennaro. 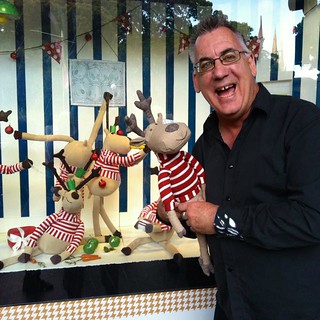 “These are the various musical groups at Penrith Primary School, recorded in 1972, when I was in Year 4. I can’t get over how good they are! Mr Doug Pope, who I adored, is conducting the band and the drums in the final item are played by Mr Rose, who I also adored.”

Many thanks, Cassandra, what a thrill!

Recorded at the school hall to vinyl in 1972. Audio digitised and video produced by Richard Hamilton, 2010.