At one of my past schools, the Principal kept suggesting that I abandon the Dewey Decimal System and create some colour-coded Key Learning Areas (KLAs) in the Teacher Reference section of the school library. Some teachers would complain that they “didn’t understand Dewey” or “couldn’t ever find anything.” This were the bad ol’ days of drawers crammed full of catalogue cards, but I never really understood the problem. My counter argument was always that Dewey is essentially in KLAs anyway, and so many books are useful for numerous KLAs. I was gone from the position for a year and the change to shelving in the TR section was done in my absence. I came back for a few visits: the colours chosen were definitely not good for a colour blind person. Lime, orange, red and green all side by side! And blue next to purple. Torture! 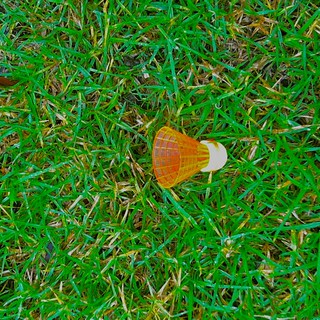 Interfiling TR with the main collection is a great idea for many items. A high school I visited during my initial retraining was creating a brand new library collection with no separate TR section. Almost everything was being interfiled with the main collection. Certainly, in a high school, many items hidden away in TR could be very useful in student assignments. A few years ago, at mu current school, I moved a lot of neglected art books (written for children but stored in TR and seemingly ignored/forgotten/overlooked by most teachers) into regular non fiction, where they are used more frequently by students. When I took over in the library, one of my first major reorganising jobs was to disband (barely-used) reading boxes that had been colour-coded with small, self-adhesive dots. When people came in asking for a particular set of coded colours, I would be beyond frustration trying to find the correct ones, usually having to open the lid of every box.

Actually, our non fiction resources now have little, square, spine stickers representing their ten broad Dewey categories – we use the exact colours of Syba Signs’ shelf labels, after my SASS person saw the system working well in another school. It was mainly to assist the library monitors with sorting and reshelving the NF section more efficiently, but the stickers are quite useless to me, colour blind as I am. (Luckily the PRC stickers colours are quite distinguishable.)

When I worked at Ryde State Office of the NSW DEC, I was often called in to look at various curriculum units’ website designs, and help them pick onscreen colours that worked better for red/green colour blind people.

Please consider that the alterations you make to your library shelves (and web pages) can have repercussions for those who come after you! 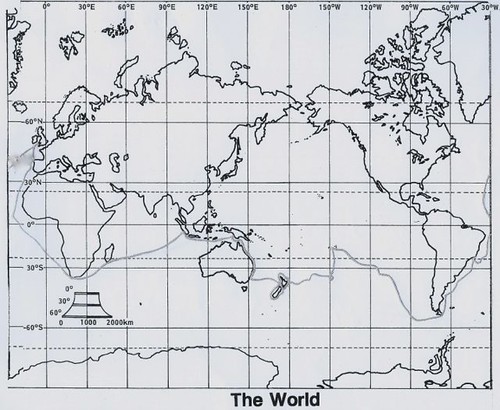 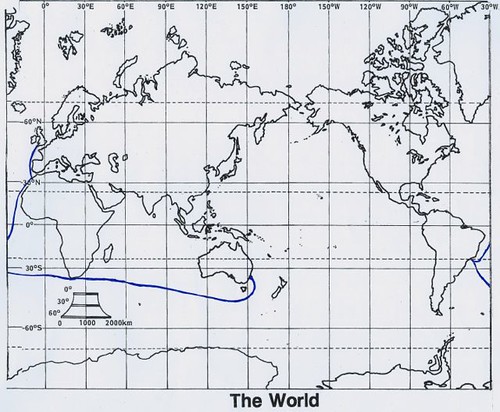 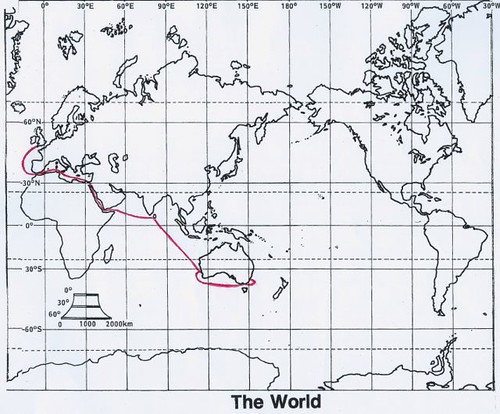 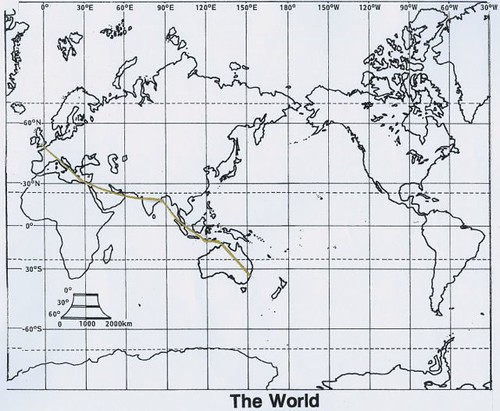